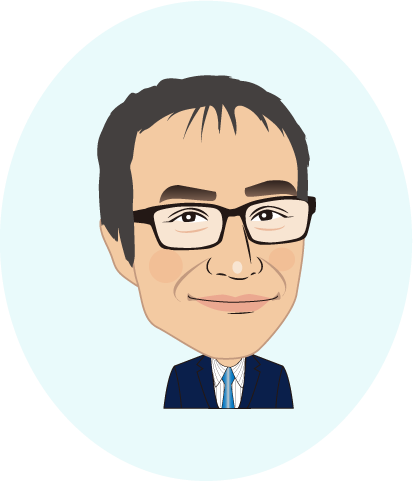 Registered as a patent attorney in April 2008

I aim to offer creative and sincere support by constantly being aware of zero-based thinking in light of up-to-date information.

Achievements as member and lecturer