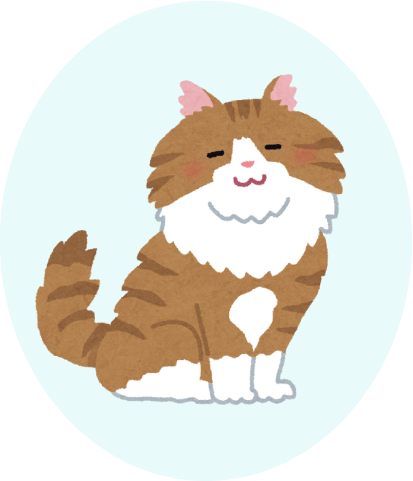 Registered as a patent attorney in November 2002